The Voice of the Kosi

The River Voices Programme was set up by Praxis UK with the aim to raise awareness on the importance of rivers for tackling global poverty
As a start, there was a pilot expedition in April 2009, along the Kosi River in North India. As part of this expedition - The Voice of the Kosi, scouts went down this river to explore river related development issues and created their own youth manifesto. 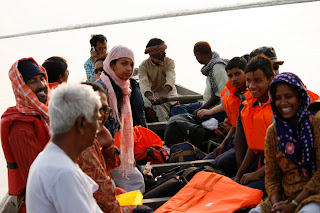 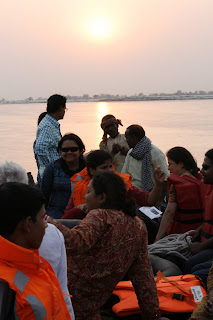 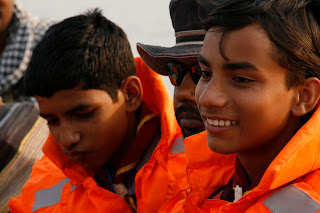 The scouts on board the boat which took them along the Kosi river
They travelled down the river and stopped at nine villages along the way, to interact with other scout groups and young people to find out how they had been affected by floods and answers to these questions:


They collected all this information and then developed a youth manifesto which can be presented at different forums in India so that the issues of the youth along the river are resolved at the earliest. 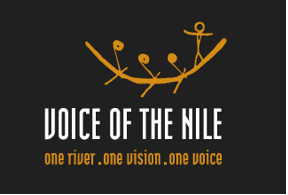 It will do this through a process of building the capacity of the most vulnerable communities along the Nile to articulate their hopes and fears for the future, and so help inform local and regional policies regarding its future development. In 2010, an expedition made by representatives from each of the ten Nile basin countries, will highlight to the international community the common issues faced by the poorest people along the Nile, and many others rivers throughout the world.

The guiding principles of the project are defined by the motto: one river, one vision, one voice.

Click here read more about the River Voices project and its ongoing Voice of The Nile.